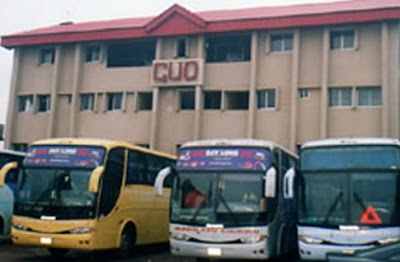 The owner of G.U.O motors, Chief Godwin Ubaka Okeke an Onitsha based multi millionaire was abducted by unknown gun men in Onitsha, Anambra State on Sunday.
The G.U.O boss was kidnapped as he was about to leave the All Saints Anglican Cathedral Church, after Sunday service.
This Kidnap is coming at the heels of the Kidnap of the wife of Igwe James Mamah of Ifesinachi transport and also the Kidnap of popular Nollywood actor Pete Edochie.
So far no Ransom has been demanded.
It should be recalled that son of the G.U.O motors boss was kidnapped and released in 2007