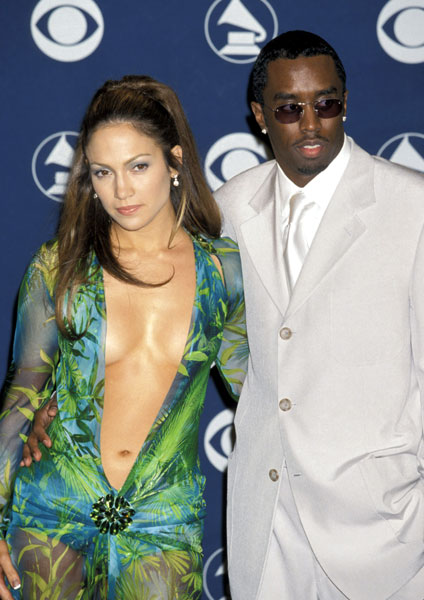 Rumors have it that Jennifer Lopez (JLo) and P.Diddy (Puff Daddy) are dating again. The duo was once in a relationship which broke up about ten years ago and since then they have not been together. However recent claims have it that Jennifer Lopez reached out to P.Diddy some months ago when she realized “her marriage to Marc Anthony was NOT WORKING” and that ever since then they had been in contact.

Gist is that last Wednesday night Jennifer Lopez flew into New York City and went on a date with P.diddy at New York’s top restaurant Phillipe Cow. The details of their meeting has remained private but one wonders if the Latin American beauty could have found love again just barely 10 days after her seven-year old marriage broke up??