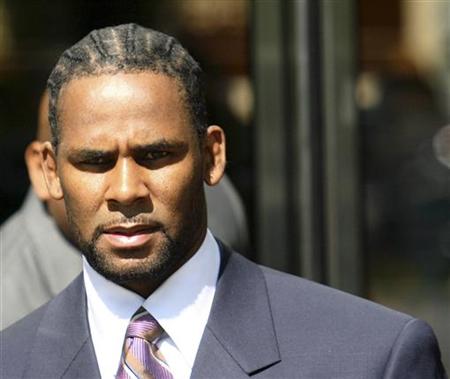 R.Kelly may be in deep waters again as Morgan Chase Bank  filed a complaint in Cook County Circuit Court, J.P. claiming that the hit singer and Grammy award winner has not made a monthly payment on his multimillion dollar home in Chicago since June 2010.

Robert Kelly is facing a $2.9-million foreclosure suit after J. P. Morgan Chase Bank N.A. filed a complaint in Cook County Circuit Court back in June. His spokeman Allan Mayer refused to comment on the foreclosure but he did insist while speaking to The Associated Press that R. Kelly had been acquitted on child pornography charges in 2008, is not in financial trouble.