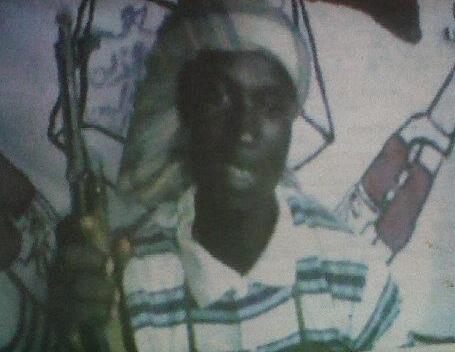 The August 26th incident which resulted in the death of 23 people and the hospitalization of several others after a suicide bomber from the Boko Haram sect ran an explosive laden vehicle into the lobby of the UN headquarters in Abuja remains far from forgotten. The suicide bomber responsible for the attack has been identified as Mohammed Abdul Barra.