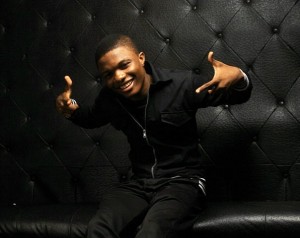 Nigerian music stars Ice Price and Wizkid have both been nominated in the ’Best International Act: Africa’ category of the 2012 BET Awards.

Wizkid and Iceprince are both up against strong competition in the likes of Ghanian rapperSarkodie, South African singer Lira, Kenyan group Camp Mulla, and French speaking Malian rapper Mokobe for the international award.

The BET Awards were established in 2001 by the Black Entertainment Television (BET) network to celebrate African Americans and other minorities in music, acting, sports, and other fields of entertainment over the past year. The awards are presented annually and broadcast live on BET

The 2012 BET award nominations were announced in New York with Mindless Behavior, Big Sean, Melanie Fiona, DJ Khaled, Astro, ASAP Rocky and Diggy among those present for the nominations ceremony.

Wizkid, who is scheduled to begin his US tour later this year, has racked up a Mobo Award for his successful Superstar debut album. He signed with Akon’s Konvict Music this year. 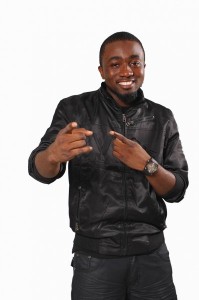 The 2012 BET awards ceremony is to hold July 1 at the Los Angeles’ Shrine Auditorium, and will be hosted by ‘Avengers’ star Samuel L Jackson.