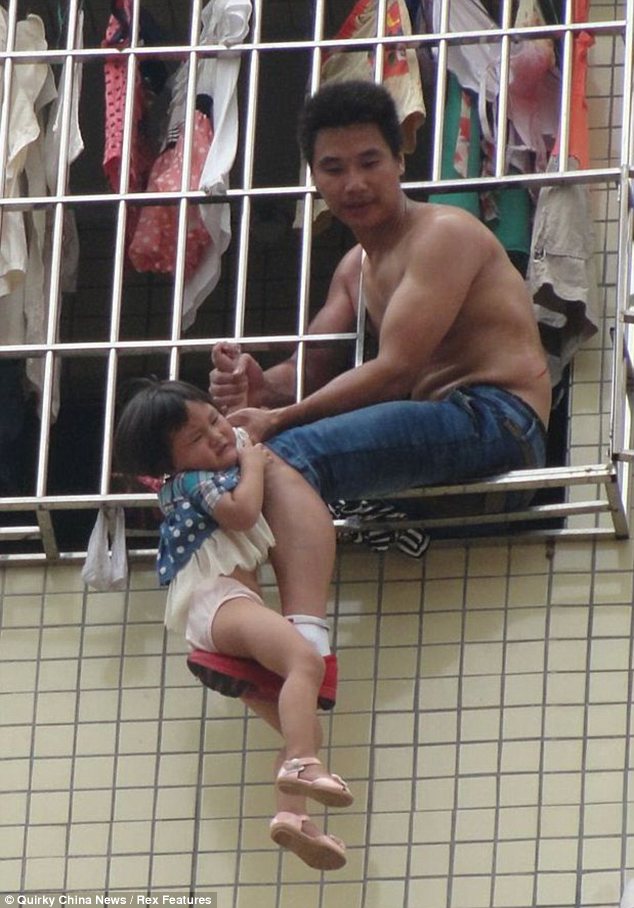 After having a heated argument with his wife, a Chinese man went ahead to dangled their daughter, 3, from window of their 6th floor apartment.

The man opened the 6th floor window at around 10.30am, and then calmly sat on the edge while dangling his daughter above the drop below.

He would occasionally support her with his foot, but for most of the time held onto her by just one arm. The mother could be heard shouting from inside the apartment.

Firefighters on scene quickly set up an air cushion below the dangling child while police entered the apartment to reason with the man, who was allegedly under the influence of drugs.

During their negotiations, the Police suddenly rushed the man and were able to pull the little girl to safety. 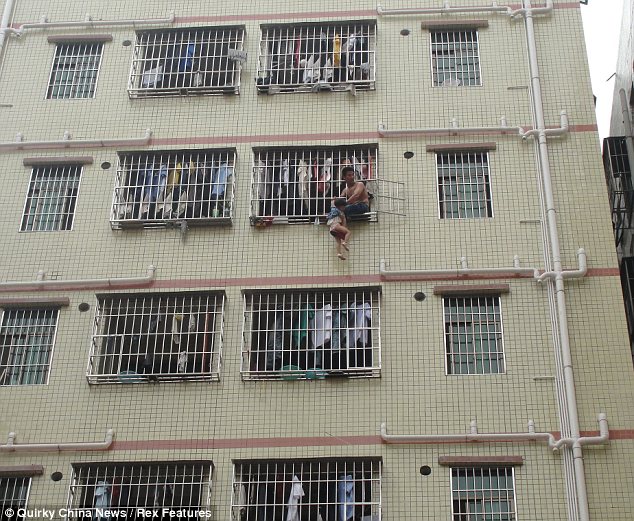 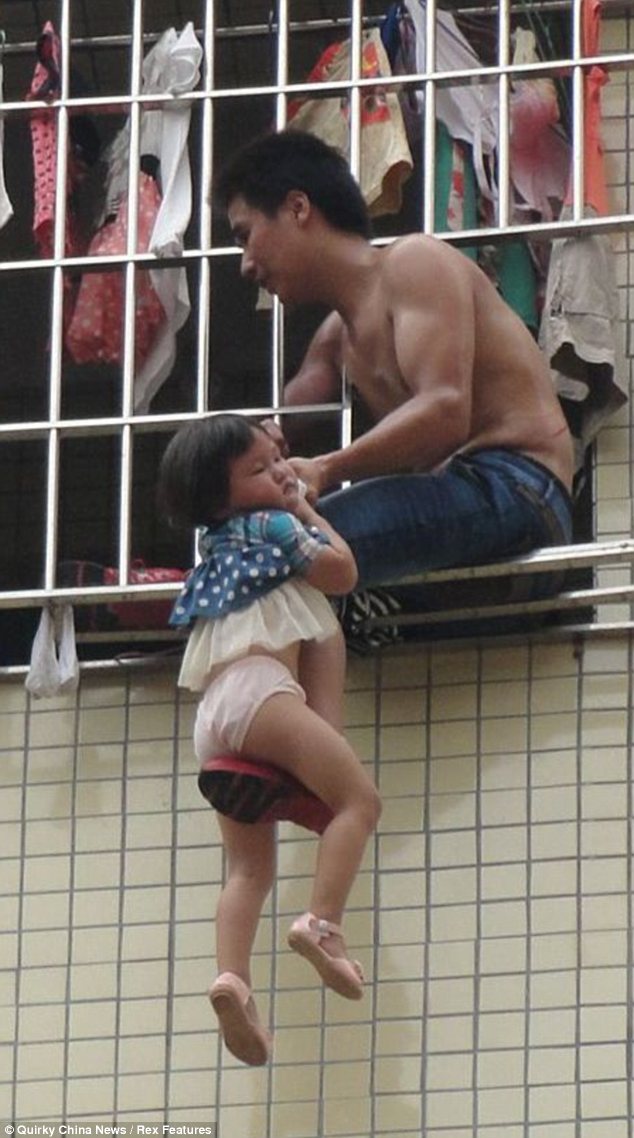 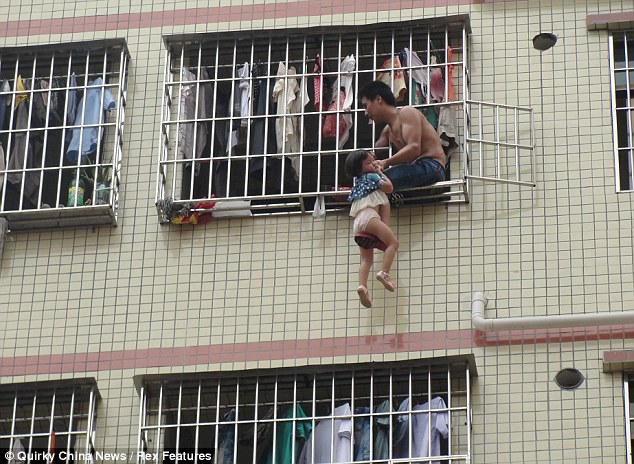 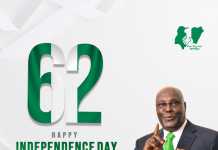