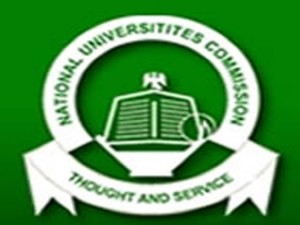 Barely weeks after the suspension of part time programmes in tertiary institutions all over the country, the National Universities Commission (NUC), has once again suspended the operational licenses of seven private universities for allegedly violating its guidelines in physical facilities and academic programmes.

Information emerging from the Director of Press and Public Relations of NUC, Mallam Ibrahim Yakassai, has confirmed this. The decisi9on to suspend the operational licenses of the affected universities was said to be due to their non-compliance with the regulations guiding the operations of universities in the country as stipulated by the NUC.

A source close to the NUC, who has pleaded anonymity, disclosed that “the operators of the universities affected know their offences because so many times, we have informed them about their failings but they did not take necessary steps to address their shortcomings. Anyway, It’s just a suspension and it will be lifted as soon as they do the correct things”.