Saucekid, the rapper that stormed the music industry with I CAN’T FEEL  MY FACE, and many other songs still electrifying radios up till date, has anounced on Twitter some days ago that he has officially dropped the name we all know him by – Saucekid, for a new Alias ‘Sinzu SMG’.

The bone of contention has been how fans will react to this changing of an already established name, which has so much been engraved into the hearts of both young and old. No word has been heard from him further on his reasons for doing that, but your guess is as good as mine. Check out the twitter declaration. 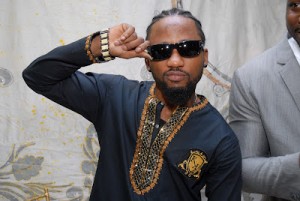