Home Entertainment Hardwork Pays Off For J Martins As He Rewards Self With Wonders...
Facebook
Twitter
WhatsApp

Music producer, song writer and singer with chart-topping songs to his credit, J Martins has gone automobile hay wire after he bought for himself a Rolls Royce Phantom and Mercedes Benz G-Wagon. Who can blame him for wanting to spoil himself with the fruit of his labour? Afterall before his latest acquisitions, he has been cruising around town in a Toyota Corolla car. 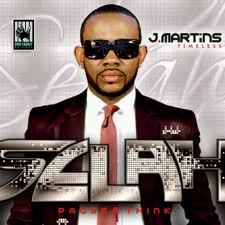 While J Martins has confirmed the purchase and subsequent shipment of the G-Wagon into the country any moment from now, paper work on the Rolls Royce Phantom (which the singer will not confirm nor deny) is incomplete hence delaying its shipment into the shores of the country together with the other automobile. 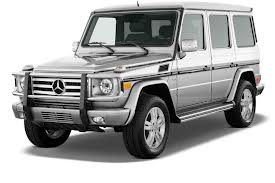 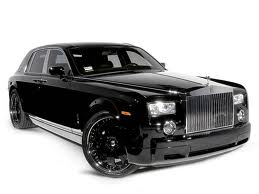 J Martins is presently in God’s own country, the United States of America where he recently undertook a month summer executive media production course in New York.

Who says hard work and dedication does not pay? This is a massive step-up for J Martins and the cars sure befit the status of an artiste of his calibre.