In what we could refer to as Kanye West’s 3seconds of madness, he took to his twitter and talks about sleeping with his girlfriend. The big question is WHAT WAS HE THINKING? The said tweet wasn’t found on his timeline again just a few seconds after it was tweeted, and that draws us to the conclusion he was able to correct himself even though it was too late for such a social network. 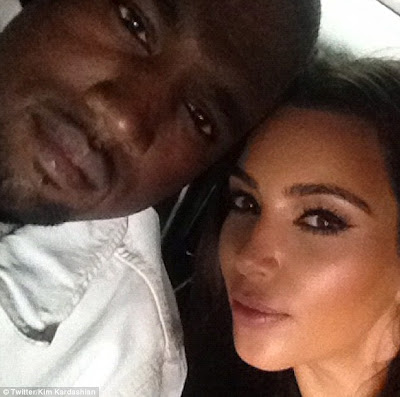