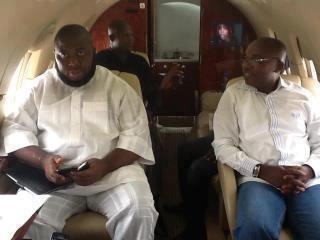 The yearly award of about N5.6bn contracts to former Niger Delta militants to protect oil pipelines was defended by the Presidency on Sunday saying the contract was in the interest of the nation.

The Special Assistant to President Goodluck Jonathan on Public Affairs, Dr. Doyin Okupe, insisted that Nigeria is benefiting immensely from the exercise, saying the volume of crude oil being produced in the country had increased tremendously since the exercise commenced.

Last week, a Wall Street Journal report  focused on the yearly payment of about N5.6bn to former Niger-Delta war-lords for guarding the oil pipelines in the restive region.

While defending the government action, which Okupe said was done by the Nigerian National Petroleum Corporation, he said, “Since this exercise began, the crude oil production has jumped from 1.8mbpd to 2.6mbpd.

“That is an increment of over $700m income per day to the government. So, when you compare what was paid to get this benefit, it pales into insignificance.”

He said the issue of pipeline and their safety were matters of national security and should not be politicised.

Okupe said it was on record that oil majors were already engaged in community protection of pipelines and there was no better way to secure the pipelines than to employ members of the community within the community they were built.

Moreover, he said the transaction for the contracts were “with NNPC and corporate organisations who have the abilities to protect the pipelines and the nation is enjoying the benefits.”