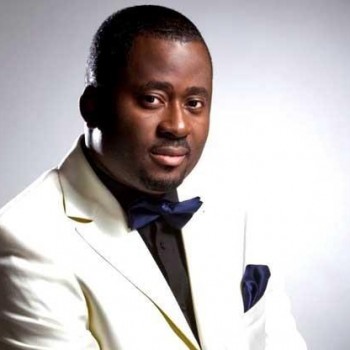 On Friday September 14, 2012, someone wrote on Facebook that Elliot was dead. This went so viral even the Nollywood unbelievers accepted.

The rumor was quickly amplified by people who just saw the caption and what appeared to be a death picture. But then at the end of the post, they added a “qualifier” which read “And please don’t panic because its just a shot from the yet-to-be released Movie.” But you can trust average readers, they never read things till the end.

Just days ago fans were asking if Morgan Freeman had died this September 2012. Now, Desmond Elliot joins Freeman and Bill Nye among the latest celebrities to be struck by fake death reports this month. Today’s tale derives from Facebook, once again. Fans, nevertheless, are irate.

Elliot is a Nigerian actor with more than two hundred credits to his name. But three hours ago, a Facebook account posted a picture of a man covered in blood. The text that went with the image read “BREAKING NEWS: Nigerian Actor Desmond Elliot found Motionless, drown in his blood in a Hotel in Nigeria”. The fake report claimed that Elliot had been murdered in a hotel room.

The false report later stated “Movie fans who first heard the news in Nigeria are in shaking feathers and Investigations are going-on of who might be behind his murder”. But at the bottom of the Facebook post, the author wrote”And please don’t panic because its just a shot from the yet-to-be released Movie”.

Other websites, however, have since taken the body of the fake report, re-posted it to readers, but omitted the “please don’t panic” section.