Home Entertainment Nonso Diobi: It’s A Lie, I Have Slept With Women The Past...
Facebook
Twitter
WhatsApp 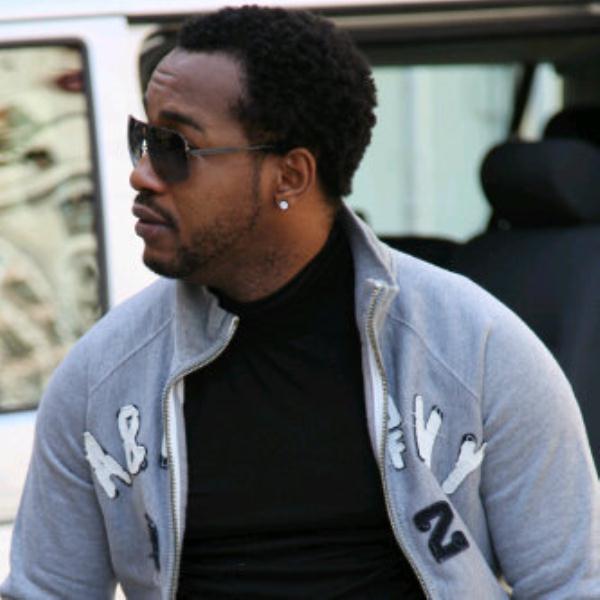 Nonso Diobi’s tweet yesterday about him not having sex since 2years went viral, but the sharp prolific actor has opened up to clear the air on this controversial tweet that went viral.

This advent of the exploding message kicked the actor out of obscurity to explain his statements to fans who wouldn’t allow him to rest on the case.
It was said the whole saga was born out of a mistake of a joke to be a serious issue as Nonso was just playing the twitter prank most people play.

In his words, “So this joke has gone wide. I never knew that joke would go wide. I was just joking with these guys on twitter and it went wide. Chai! Hmmm, that little joke has gone wild.”

The Glo brand ambassador has been quite absent in some recently released Nollywood movies. He was said to have first stormed the Nigerian motion pictures world in the film ‘Borderline’.