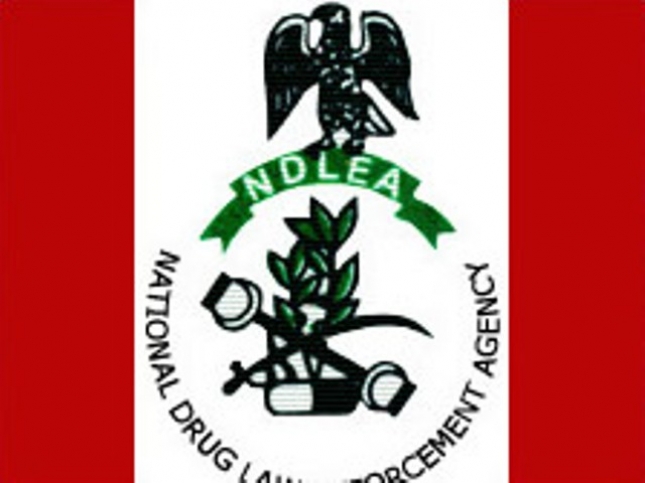 The agency said that heroin hidden in woollen carpets and footballs as well as other seized and forfeited narcotics were destroyed Thursday in Badagry, Lagos State.

About 12.6 tons of illicit drugs were said to have been destroyed according to a statement by Mitchell Ofoyeju, NDLEA Head of Public Affairs.

“Any society that fails to destroy drugs will end up being destroyed by drugs. Cannabis like cocaine, heroin and methamphetamine has serious consequences on health, economy and security of a nation. We shall not take any decision that will ruin the future of our youths who are the leaders of tomorrow,” NDLEA Chairman Ahamdu Giade said.

The NDLEA boss also kicked against arguments by some people like Late Afro beat great, Fela Kuti’s son, Seun, that cannabis should be legalised for medical reasons, saying that medical or recreational reasons are not enough.

“Let it be made clear that Nigeria is not considering legalising cannabis or any other narcotic drugs for recreational use. The future of our youths is greater than any recreational consideration,” Giade said.