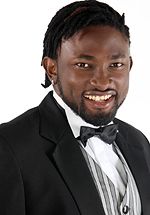 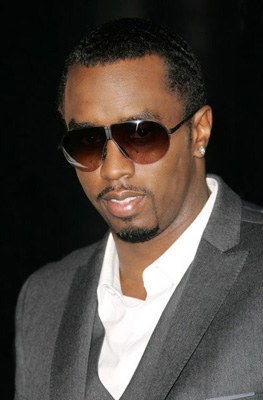 In a message he sent via twitter, Uti spoke of his admiration of Diddy and his hope to work with him someday.

“Happy birthday to a great man I’m definitely going to meet and work with some day-» @iamdiddy. God bless you.”

Ever since he won the Big Brother Africa 5, Uti has been taking giant strides. His dreams of greatness is unrivalled and what’s not to hope for in a story that would include P Diddy; the man who has won three Grammy Awards and two MTV Video Music Awards, and signed The Notorious B.I.G. in 1993, one of the greatest rapper to have lived.