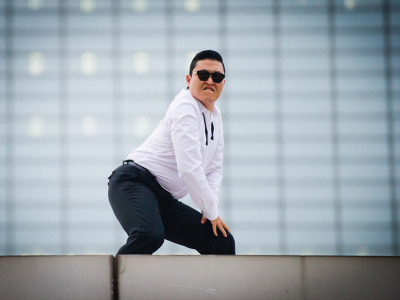 After breaking Justin Bieber’s record for the most watched Youtube video the teenage star’s song ‘Baby’ held for years, Asian phenom PSY seems set to set a record he will hold for decades to come.

PSY’s massive viral hit music video “Gangnam Style” is expected to hit one billion views by mid-December. According to BBC Wordwide, the video garners in 7 to 10 million views daily.

“Gangnam Style” currently holds the title as the most watched YouTube video of all time, beating out videos from popular artists like Justin Bieber, One Direction, Rihanna, and Katy Perry.

Psy’s reign as Youtube king may last a while as he tells other singers, ‘catch me if you can’.