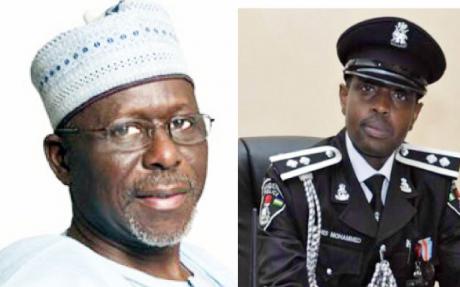 The remains of Assistant Superintendent of Police (ASP) Idris Mohammed, Aide-de-Camp (ADC) to governor of Kogi state, Captain Idris Wada, was laid to rest in Zaria, Kaduna state on Saturday.

Speaking after the funeral prayers at Hayin Ojo in Sabon Gari Local Government Area of Kaduna State, one of the deceased’s relations, Mr. Usman Usman, described Mohammed as a “quiet, humble and caring person.”

He also said they were still in shock at the death of their brother but added that it was an act of God.

ASP Idris Mohammed was with the Economic and Financial Crimes Commission (EFCC), before he was deployed as ADC to Governor Wada eight months ago.