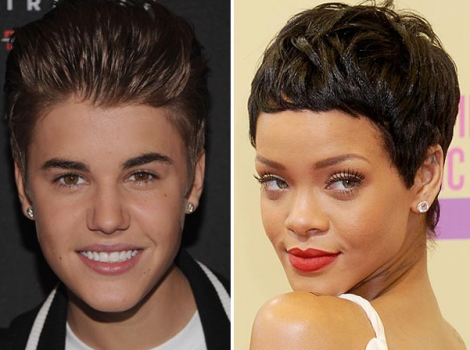 Some of these pop stars are artificial inflating their video views on Youtube to make themselves appear more popular online. Youtube chiefs recently stripped 2 billion views from pop videos on its site amid fears the figures were faked.

Youtube stripped the views without suggesting the music stars or their labels were directly involved in artificially inflating them. Some fans who are hackers could have inflated them, or maybe the labels paid the ‘hackers’ to take up the numbers.