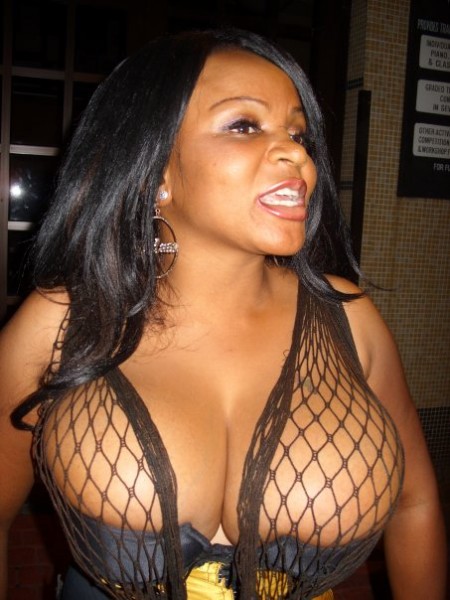 After getting harsh reactions from the public for posting some uncompromising pictures online, controversial and ‘movie-scarce’ actress, Cossy Orjiakor has disclosed that she regretted her action.

“Now I wish I didn’t upload them last nite. I bet I was soooo in d mood. My bad,” a ‘regretful’ Cossy posted on twitter.

The pictures Cossy posted received sharp criticism from many who labelled her ‘daughter of the devil’. She is known for posting such compromising pictures but the recent pictures were more daring than the others she has posted before as she falunted her backside in these recent ones.

Meanwhile, Cossy has announced her intention to sign a first male artiste unto her ‘Playgirl Records’, a music label owned by her. Dready Lee is the male singer Cossy is about to sign and she described Dready Lee’s songs as ‘mad’.

Cossy’s foray into music has not yielded any much success at the moment.

“Death Teaches Us How Fragile Life Is” – Toke Makinwa

“I Almost Passed Out,” Singer Simi Says As She Meets J Cole (Video)