A report written by popular blogger, Sheifunmi, says Muyiwa Ademola, a Nollywood actor, who features mostly in Yoruba movies, was involved in a serious road accident, as 2012 was ending. 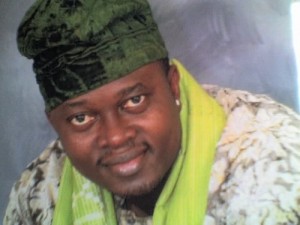 According to the MTV presenter, “In other news, another Yoruba actor Muyiwa Ademola was also involved in another accident on December 30,2012, he is injured and receiving treatment.”