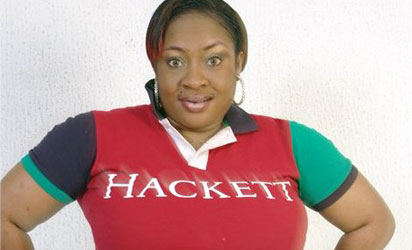 My first introduction to sex was rape. It was with one of our tenants. I got so close to him and saw him as an elder brother. He looked at me as someone that had been exposed because I was busty and he thought I had had a sexual experience before. So he had his way with me. Then it was not something you tell the whole world. Then they tried to make trouble with him but subsequently people said we should keep quiet about it. We had to try and manage it in our own way even though it affected me for a long time psychologically. I had to gradually get over it. I believed so much in the principle of keeping your virginity till you are married. I started showbiz from Teen TV on DBN with Chichi Okaro. Then I used to be so vocal and when we spoke about pre-marital sex and virginity, I was always so passionate about it. It was such a disadvantage and a pity for me.