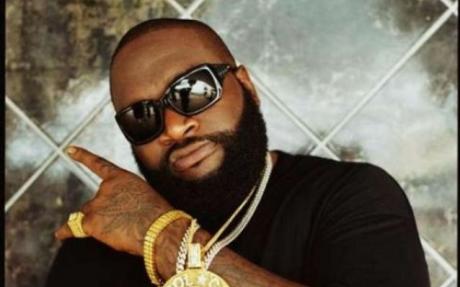 Rick Ross is laughing in the face of mortal danger – stepping out in L.A. Thursday with a big smile and a fat cigar – oblivious to the fact that someone may be trying to kill him.

You may recall – Ross crashed his Rolls-Royce in Ft. Lauderdale January 28, after someone fired dozens of shots at his car.

Ross and his passenger weren’t hurt- but it’s pretty obvious someone’s got it out for him- possibly a gang.

When this picture of Ross leaving a Beverly Hills restaurant was shot, he made it very clear he has no fear.

It’s the first time Ross has been seen out in public since the day of the shooting.