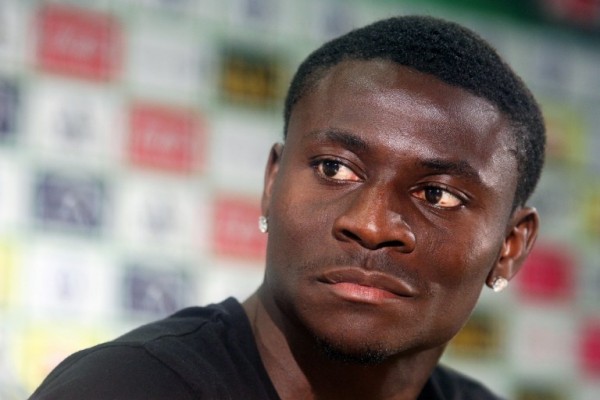 Levante striker, Obafemi Martins has indicated his desire to leave the Spanish outfit for MLS side Seattle Sounders saying a move would be in the best interest of all concerned.

The Nigerian international who has a €3 million release clause in his contract told Spanish radio station Cadena SER that he was not happy with life at the La Liga club and had already spoken with the Sounders about joining them ahead of the start of the new MLS season in early March.

“I am not happy at Levante,” Martins said. “I have spoken about this with the club. It is not about money, but something which is not being fulfilled. I want to go. [The Sounders] have spoken with me, and made me a good offer. I have discussed it with Levante and am waiting on their reply.”

Levante are not keen to sell Obafemi, 28, who joined on a free transfer from Russian club Rubin Kazan last summer. The Weapon of Mass Destruction has scored nine goals in 25 games this season for Levante.