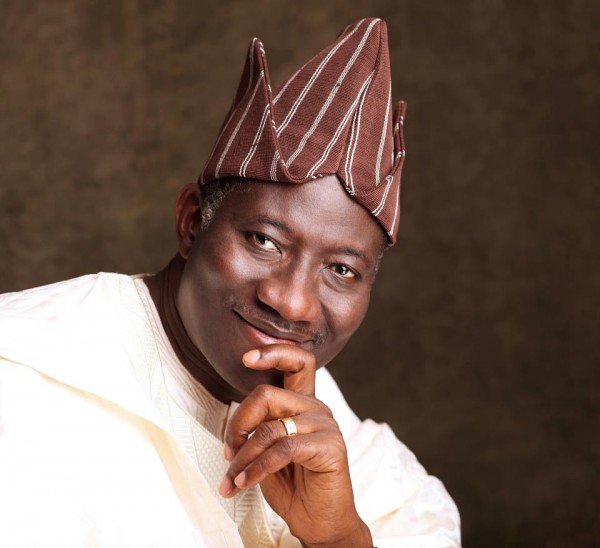 Following allegations of marginalization and neglect of the South-West levelled against the Jonathan administration by Yoruba elders operating under the aegis of the Yoruba Unity Forum (YUF), Wednesday in Ibadan, the Senior Special Assistant to the President on public affairs, Dr Doyin Okupe has blamed the leadership of the Action Congress of Nigeria (ACN) for the marginalization of Yoruba people; not President Jonathan.

According to him, “the issue of marginalisation of the South-West was a political misadventure and political accident, brought about by the Yoruba themselves. If you would recollect, the Yoruba were supposed to produce the Speaker of the House of Representatives, which is the number four position in Nigeria.”

“You see, when people sit down to share what is not enough and you don’t have anybody to speak for you, there is a problem” he explained.