It would be recalled that the late Pop Star passed away on Thursday, February 14th shortly after she returned from the US where she attended the Grammy Awards. Her autopsy report has since revealed that she died of “Hypertensive Heart Disease.” 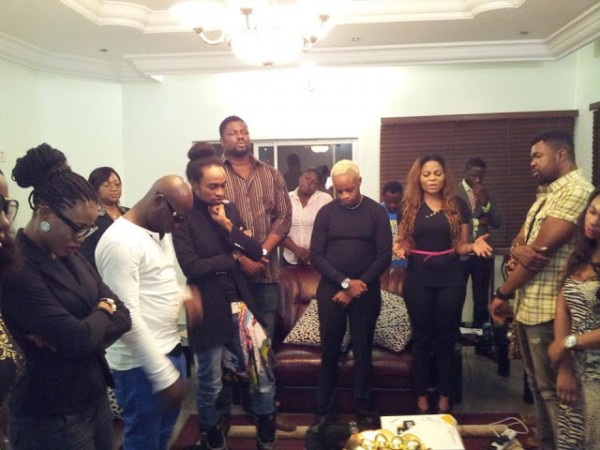 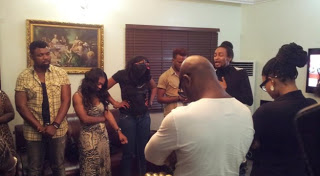