American reality TV star Kim Kardashian has arrived Nigeria for the much talked about Love Like A Movie Concert hosted by Soul Musik and Darey.

The event billed for Sunday, February 17, at the Eko Hotel, Victoria Island, Lagos, will see the famous TV star co-host the first of its kind show which includes performances by Darey himself, Soul Muzik acts Zaina and Moeazy, as well as other Nigerian music superstars such as P-square, 9ice, 2face Idibia, Flavour, Iyanya, Praiz, Timi Dakolo, Waje and Ice Prince.

South African group Jozi, who worked with Darey on the remix of the hit track Asiko, are also on the bill. 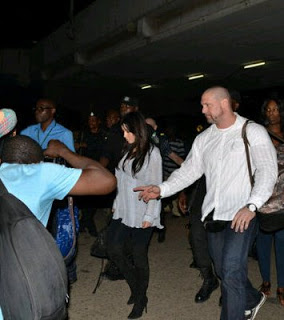 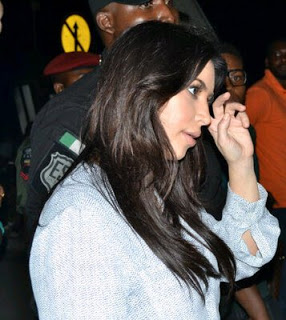 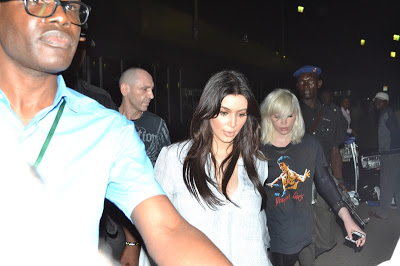 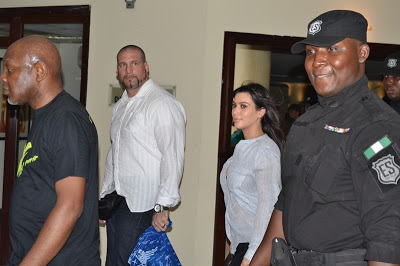