His major acclaim to success in the Nigerian music industry can easily be traced to his hit single ‘Celebrate’, which sent both the young and old singing, ‘I celebrate, I jubilate.’ But after he dropped that song, Waconzy (real name Obinna Kelvin Anyanwu) suddenly fizzled into thin air until last year when he resurfaced with another single titled ‘Club on Fire’.

However, the former Port Harcourt based singer is no longer a regular feature in the Nigerian music scene as he is now focusing on his other businesses .

Just fresh from a performance trip to Germany, Waconzy also reveals why he relocated to Lagos from the Garden city

According to him: “As the CEO of DV8 MEDIA, I run an Entertainment company, importation and car dealing business as well, so it is only natural to have a permanent residence in Lagos where most of my transactions take place, so that I don’t have to be frequently shuttling here and there”. 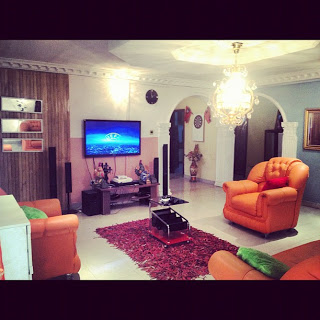 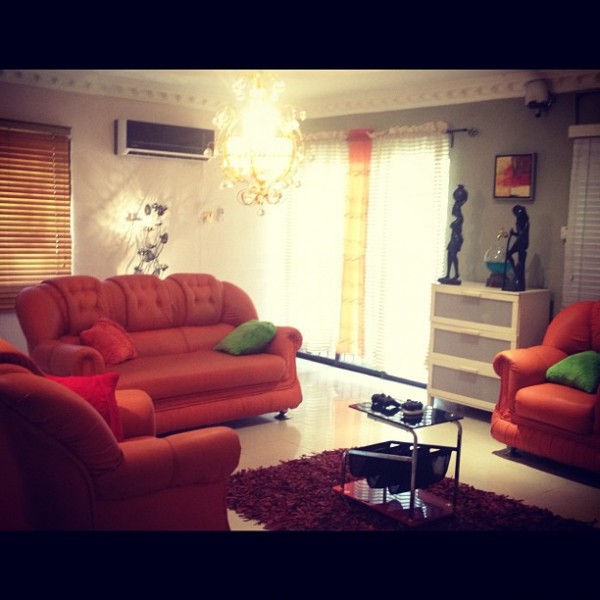 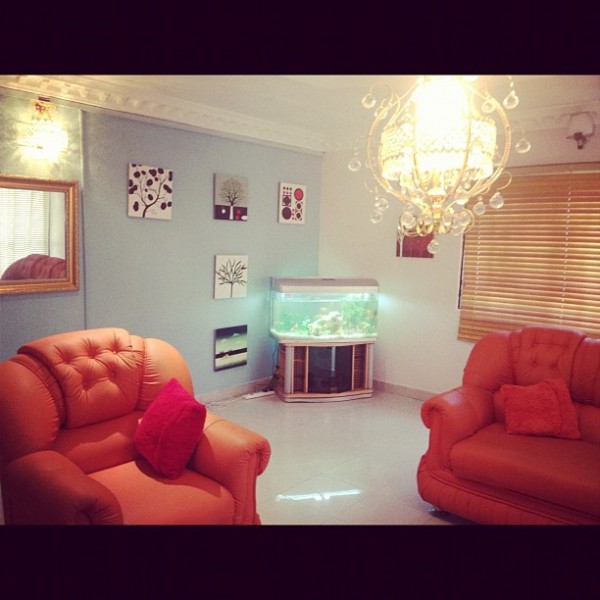 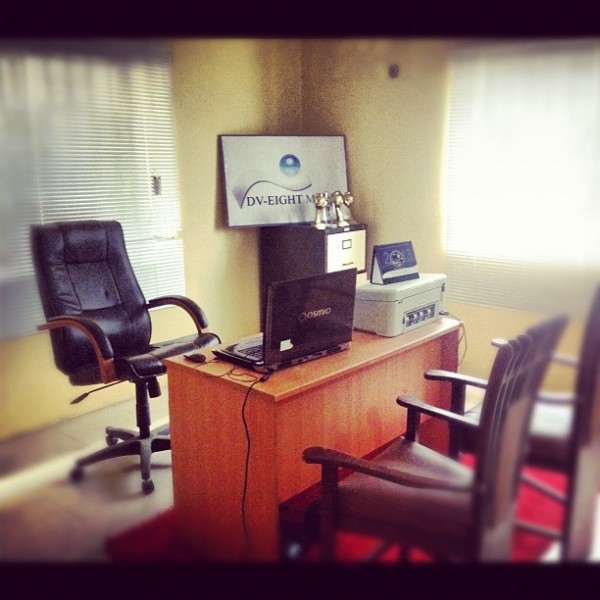