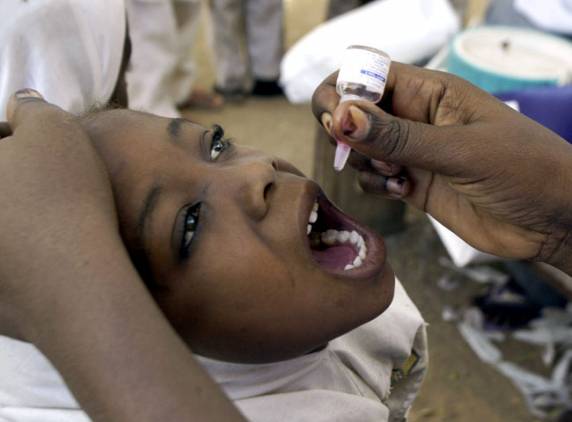 Twelve people, including polio vaccinators, have been killed in two separate shooting incidents at health centres on Friday morning in Kano state.

The first incident happened around 9am at a clinic called Shargalle at Filin Cashew in Unguwar Uku when gunmen in a tricycle appeared and opened fire on the vaccination officers, killing two workers and wounding four others, hospital sources have confirmed.

Eight other women were gunned down when another set of tricycle-riding gunmen attacked another clinic at Wuro Pagga along the Western By-pass as they were about to head out for the day’s exercise.

Some prominent northern Muslim leaders have previously opposed polio vaccinations, claiming they could cause infertility. On Thursday, a controversial Islamic cleric spoke out against the polio vaccination campaign, telling people that new cases of polio were caused by contaminated medicine.

Information Nigeria recalls that this is the first time health workers have been targeted in any attack. Along with Afghanistan and Pakistan, Nigeria is one of only three countries in the world where polio is still endemic.

Meanwhile, the Inspector-General of Police, MD Abubakar is scheduled to visit the Police College at Wudil, Kano, later today.