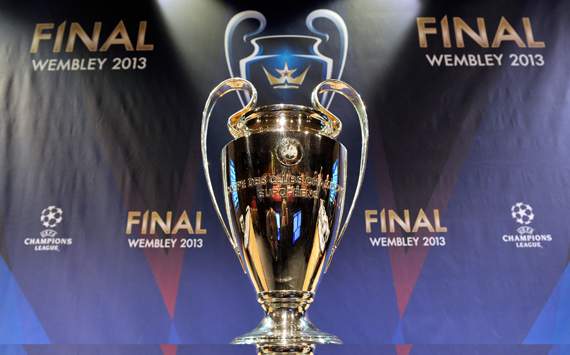 The UEFA Champions League Quarter Final draw has been concluded in Nyon, Switzerland with the following eight teams Barcelona, Bayern Munich, Borussia Dortmund, Galatasaray, Juventus, Malaga, Paris Saint-Germain and Real Madrid having made it to this stage from the last 16 which was concluded on Wednesday.

Thankfully, another Clasico has been avoided (for now, at least) while Germany’s top two have also missed each other but it would be interesting to see how PSG hot-shot, Zlatan Ibrahimovic will fare against his old club – Barcelona in an intriguing grudge-match.

Although, he will be suspended for the first-leg encounter following his red card against Valencia, but he could yet feature in both ties if PSG’s appeal is upturned in his favour.

Here are the quarter final fixtures and do share your thoughts on which one you think will be the tie of the round:

Malaga, Real Madrid, PSG and Bayern Munich will play the first legs at home which comes up on April 2/3rd and April 9/10th.