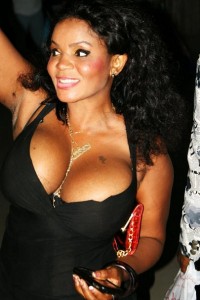 Nonetheless, it’s one of the rated albums in Alaba presently and it is marketed by one of Alaba’s biggest marketers, Uba Pacific.

Unlike other actresses who went into music, Cossy hasn’t really been bashed by critics.

She has released several singles and some videos over time and there hasn’t been much hullabaloo over her singing ability.