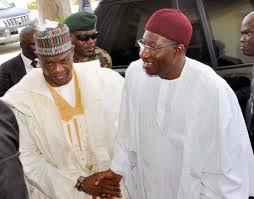 Jonathan gave the order while commissioning the varsity’s library that was named in his honour.  He said “since the library was named after Mr president, we will make sure that TETFund gives you N200 million to complete the project,” he said.

The vice chancellor of the university, Professor Musa Alabe said the state government spent N278 million to build the library.