Talent hunt shows have in the past produced artistes who went on to rule the industry in their own ways. The goal has not changed and the Nigerian Idols is making another star already.

The show is close to its climax as the contestants continue singing for the opportunity to realize their dream of becoming the winner of “Nigerian Idol Season 3” and go on to hold their own in the music industry.

Many of the contestants have been evicted, and more will still leave, as there can be only one winner. Before the last eviction stage however, Pepsi, the associate sponsor of the Nigerian Idols, thought it nice to take all the finalists on an outing in Lagos Island with Pepsi ambassador, Wizkid.

The finalists had Wizkid to themselves all day.

From a workout session at the prestigious Radisson Blue hotel gym, to a studio where they took some singing lessons from Wizkid to build their confidence, the fun had just begun.

“Always believe in yourself and your ability,” was Wizkid’s advise to the contestants at the studio.

Johnny Rockets, the new restaurant where everyone wants to dine on 1411, Adetokunbo Ademola Street Victoria Island Lagos, was their next stop, and the contestants and Wizkid rocked to exciting music and ate from JR’s great menu, not forgetting Pepsi.

“This is really great. The opportunity of mixing up with a superstar like Wizkid is a good booster to my quest at being really good in my musical career. I appreciate Pepsi’s contribution”, Angus Okafor, one of the contestants said.

Mr. Norden Thurston, Head of Marketing Seven-Up Bottling Company Plc said that Pepsi has always been at the forefront of youth culture through music. The brand has been associated with mega superstars like Michael Jackson, Madonna, Britney Spears and The Black Eyed Peas to name a few.

Beyonce has recently been signed as the Pepsi global music brand ambassador. To show its belief in the local music industry, Pepsi has also signed artists Wizkid, Tiwa Savage and Lynxxx as its Nigerian music brand ambassadors. He went on to say that global stars have been discovered through the Idols music platform and he hopes the next Wizkid, Lynxxx or Tiwa will be discovered through Nigerian Idols and will go on to have successful careers in the music industry. 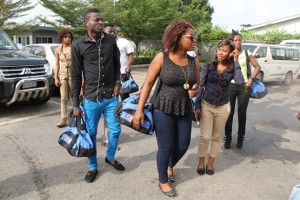 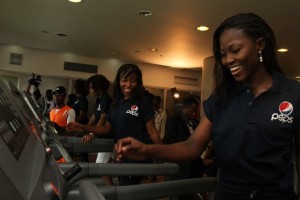 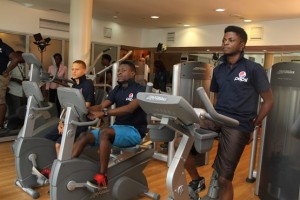 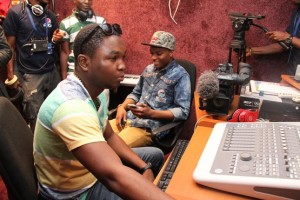 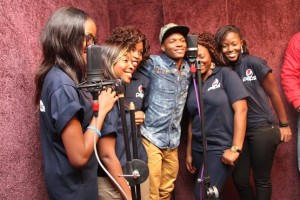 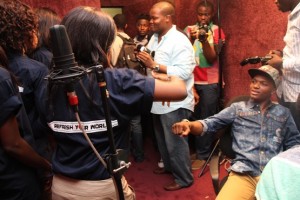 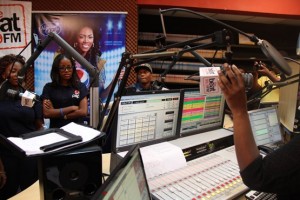 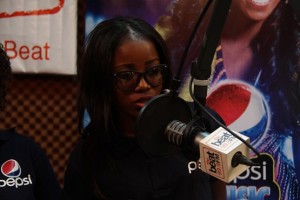 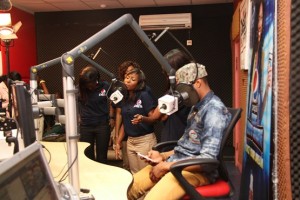 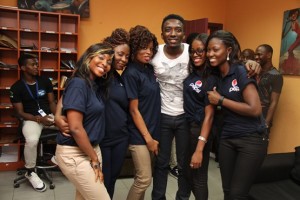 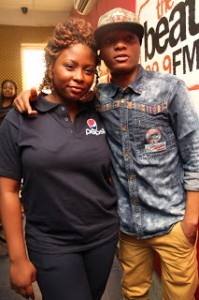 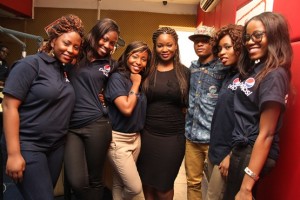 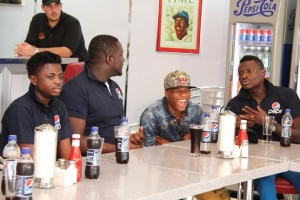 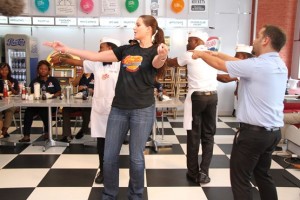 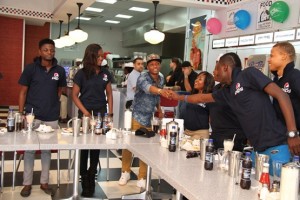