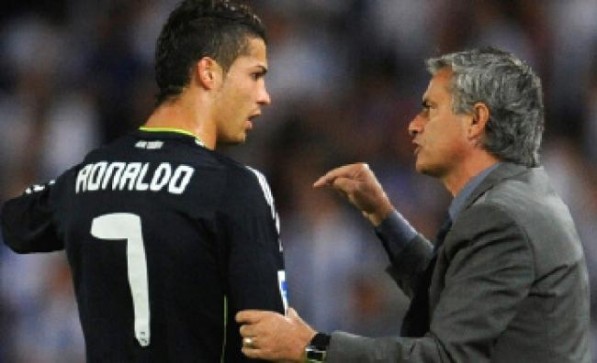 Cristiano Ronaldo has been hailed as the “best ever” player in the world by his club manager, Jose Mourinho.

The two-time European Cup-winning coach and his star player Tuesday night had the last laugh at Old Trafford as Real Madrid bundled out Manchester United from the Champions League.

Mourinho went further to assert that his Portuguese international is better than football legends – Diego Maradona and Pele.

“He is the best. The best in the world, yes. Probably the best ever.

“I saw Maradona a couple of times. I never saw Pele. But Cristiano is amazing.

“This man is the best. But even he can’t win it on his own. The key is the team and the team needs balance and people doing different tasks. At this level, if somebody fails, we have no chance.

“We never say Cristiano is responsible when we lose a match and we can’t think he is the only one who wins it. Without the team he is nothing but the team without him is not the same.”