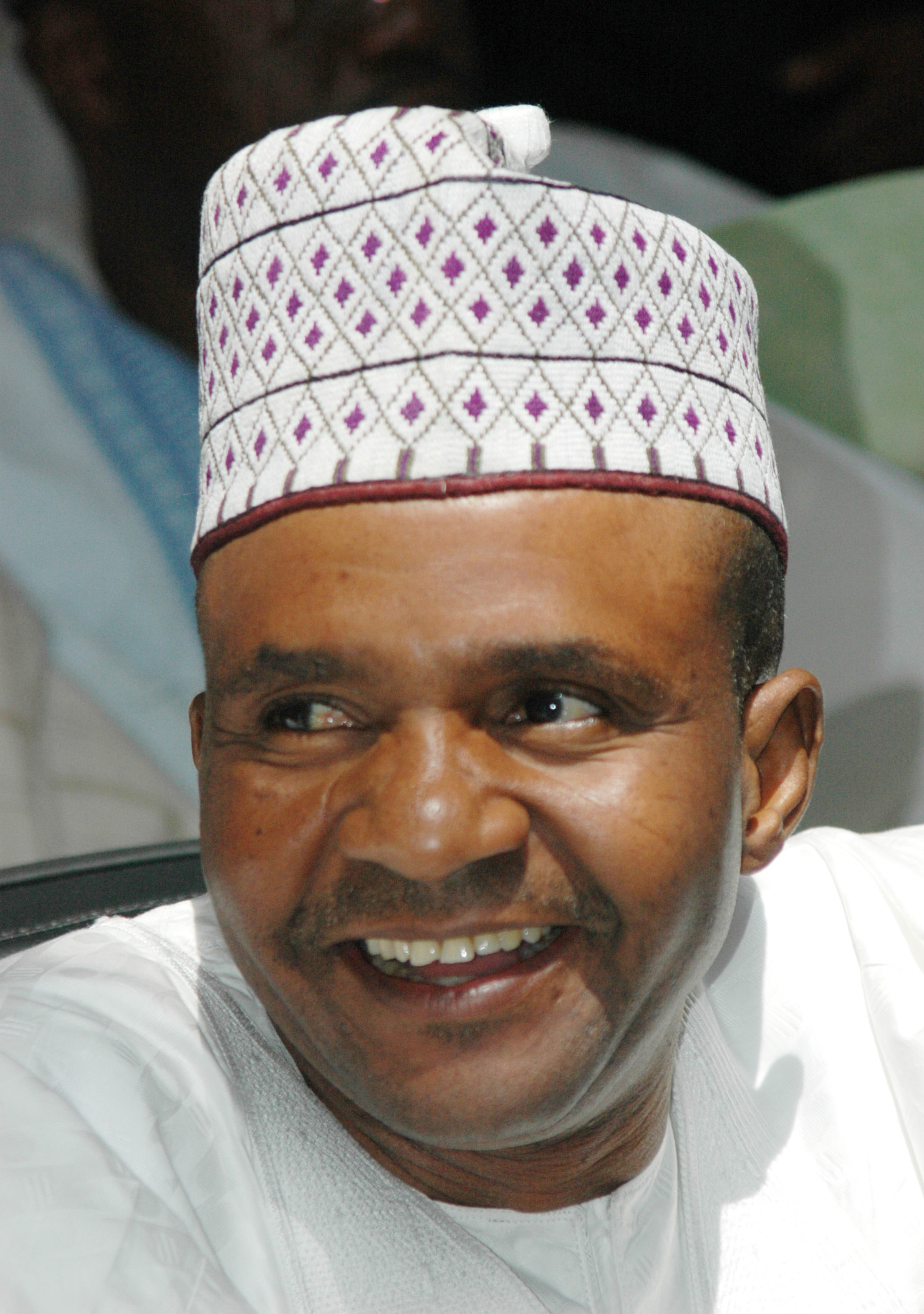 Ailing Governor of Taraba State, Danbaba Danfulani Suntai, on Tuesday, sent a message of hope to Nigerians – particularly people of Taraba  state as he said:

“I am coming back with happiness very soon”.

Suntai’s message was contained in a press release signed by the Commissioner of Information, Mr. Emmanuel Bello who is in Hannover, Germany, where Suntai is being treated.

According to the release, Suntai sent the message during an interactive session with some top-level guests who visited him in the physiotherapy facility of the German hospital.

He was said to have commended the leadership of the state Assembly for being “resilient and patriotic.”

Those who visited the governor in Germany on Tuesday include: Jalingo Council Chairman, Hassan Bappa, Bello, the Hakimi of Garba Chede, Alhaji Hashimu Kaigama and a Senior Assistant to the Governor, Mallam Aminu Babale, among others.

It was gathered last night that Suntai also spoke on phone with key citizens of the state, among which include: Speaker Istifanus Haruna Gbana, member representing Karim-Lamido I, Hon. Charles Maijankai, Commissioner for Education Mr. Yakubu Agbaizo and former NSA, General Aliyu Gusau.

“In all the conversations, Suntai was expressing gratitude for the concern shown him in this moment of trial”, added the release.

This will be the first time Governor Suntai will be sending a message since the ill-fated plane crash in Yola, Adamawa state that left him incapacitated.