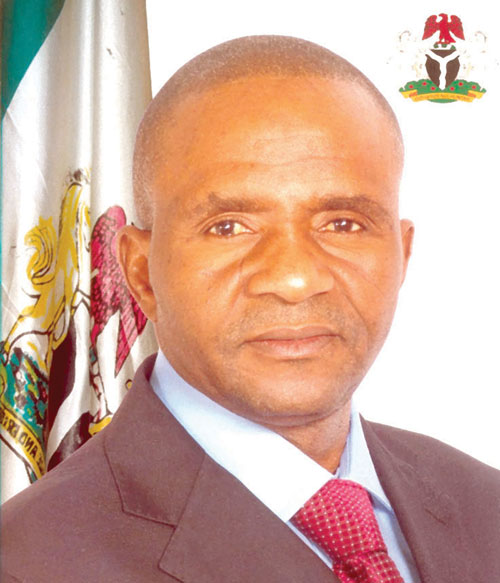 The Chief Medical Director (CMD) of Taraba State Specialist Hospital, Dr Aliyu Zakari, is to appear before the Taraba State House of Assembly next Tuesday morning to answer questions bothering on his recent interview where he disclosed the health status of Governor Danbaba Suntai.

Zakari, who confirmed that he would honour the invitation  as a law abiding citizen, however gave conditions for his appearance before the committee set up by the House to investigate him.

The conditions include an open sitting with members of the press in attendance while a representative from the Nigerian Medical Association (NMA) must also be present as well, adding that only those from the NMA who best understand the code of ethic of the profession can truly point out if he violated the code.

“I spoke with the President of NMA recently and he said I should be praised rather than be crucified”, he added.