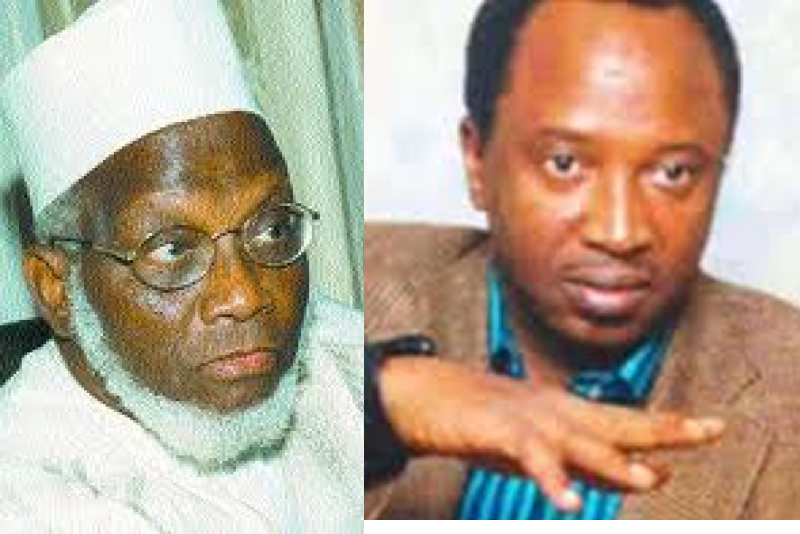 The Presidency has described the withdrawal of two members – Shehu Sani and Islamic cleric Datti Ahmed – from the 26-member Presidential Committee on the North’s security as shameful and self-serving.

The Special Adviser to the President on Public Communication, Dr Doyin Okupe, who spoke in Lagos, accused Sani and Ahmed of seeking vain glory and unpatriotic.

Okupe spoke even as Presidency said there was no going back on its amnesty plan for Boko Haram.

He said: “I feel that their influence has been reduced. They wanted to do it alone and take personal glory. But with the committee in place now, they decided to pull out.

“Withdrawing from that committee is shameful. If the government invited you, you should feel free and happy to serve.”

It was learnt that the Presidency might adopt an “open” approach by mandating the amnesty committee to “begin dialogue with willing Boko Haram leaders and factions”.

Furthermore, the Federal Government is banking on the support of prominent Emirs, political leaders and clerics in making the amnesty programme a success.

The fate of Boko Haram detainees, their wives and children will depend on the recommendation of the amnesty panel.