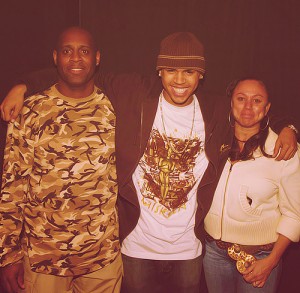 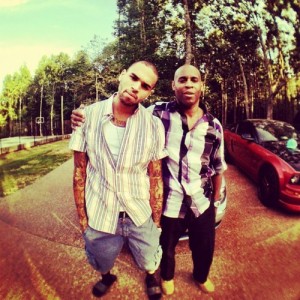 If Rihanna is wise, she should stay away from her violent lover Chris Brown; this is what his own father thinks.

In his first interview about the couple’s reconciliation, the singer’s dad, Clinton Brown, has come publicly to show his disappointment that the fiery pair rekindled their romance in January.

Rihanna, 25, shocked fans by taking back 23-year-old Chris, four years after he left her black and blue in a vicious assault on the night of the Grammys in 2009.

And even Clinton (Chris Brown’s father) believes they should have stayed apart because their similar personalities make them a dangerous and unbalanced combination.