Gov. Akpabio was on Channels TV’s Sunrise Daily this morning where he talked about Goodluck Jonathan, his ‘rigging’ confession and many other stuffs. 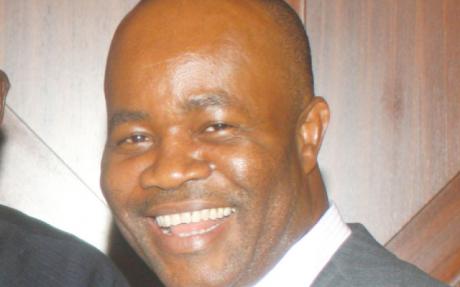 Of course, the interview sparked some buzz on the social media platform, twitter but the buzz kind of heightened when Seun Anikulapo Kuti tweeted

Seun Kuti is the youngest son of Legend Fela Kuti