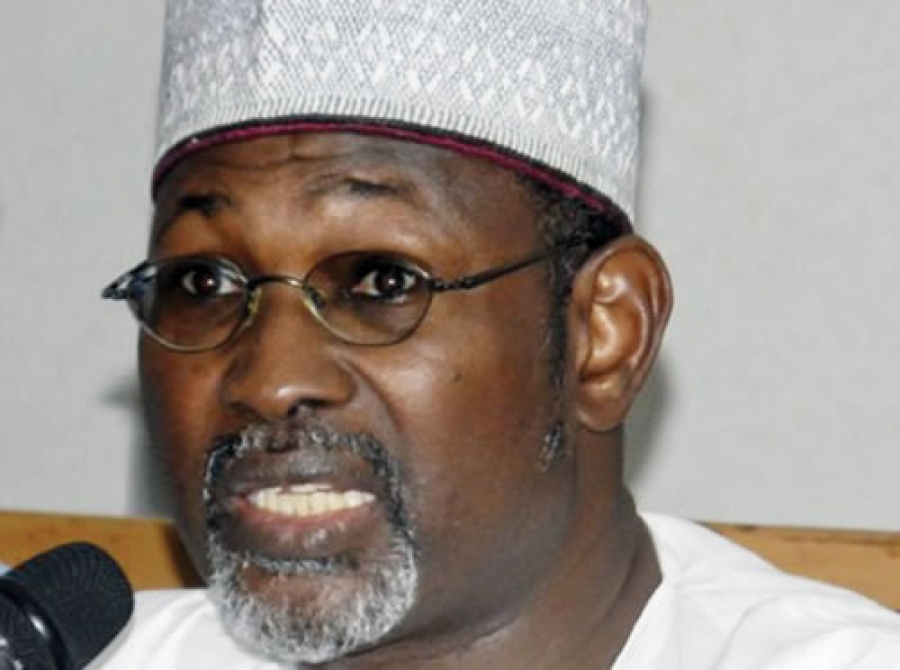 The Chairman of  the Independent National Electoral Commission, Prof. Attahiru Jega, said that the commission would issue the 10-year permanent voters’ cards to registered voters before the end of 2013.

Speaking on Monday in Abuja at the commission’s quarterly meeting with Resident Electoral Commissioners, Jega said that INEC had gone far in the production of the first phase of the cards.

“By the time the contract is executed, all the registered voters will have their permanent voters card produced.

“It is our hope that all the cards will be distributed before the end of the year,” Jega said.

“The cards will be electronic in nature and will be used for identification, authentication and for voting to prevent multiple voting and frauds,” he said.

The INEC boss said the meeting would discuss the issue of permanent voters’ cards, their production, distribution and security.

He also said that the meeting would discuss the delineation of electoral constituencies and progress made toward 2015 general elections, among others.

The meeting was attended by RECs in the 36 states of the federation and FCT.