Nigeria’s pop diva; Omawumi in this week’s episode of Rubbin’ Minds revealed her humble background which she is very proud of, as she narrates her growing up while cooking Nkwobi and Isi Ewu and as well tendering for customers at her mother’s ‘glorified beer parlour’ in Warri, Delta state. 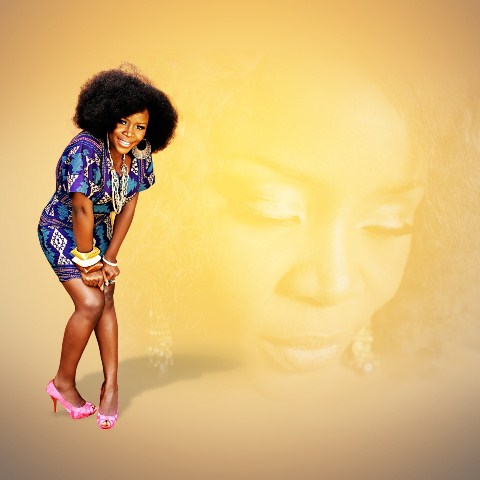 Famed for her regular use of Pidgin English, the West African Idol explains her choice of expression, claiming it saves hers when sometimes “I just hook”.

She also notes that it (Pidgin English) is a major ‘selling point’ for people from the Niger Delta where she hails from and that English language is not her language.

Omawumi also discussed about the dawn of her music career at the West African Idol and also opened up on her sophomore album and forthcoming concert.