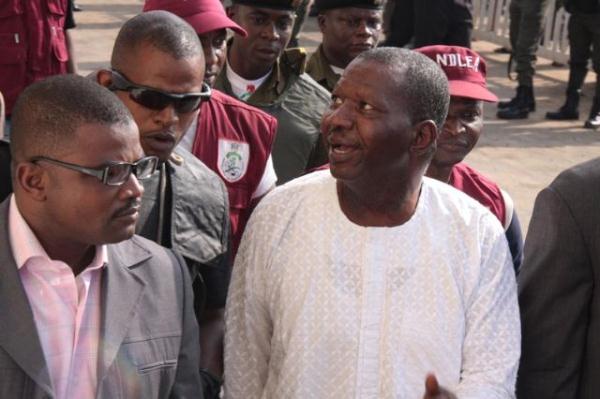 The Court of Appeal in Lagos has overturned the judgement of a Lagos High court and quashed the N25million damages awarded in favour of Nollywood actor and veteran comedian, Babatunde Olasunkanmi Omidina, a.k.a. Baba Suwe. against the National Drug Law Enforcement Agency, NDLEA.

However, his lawyer, Bamidele Aturu, has stated that he would appeal the ruling which was delivered by Justice Chima Nweze.

It would be recalled that Baba Suwe was arrested in October 2011, by the NDLEA at the Lagos Airport enroute Paris on suspicion of ingesting substances believed to be cocaine. The actor was held for 24 days without trial and upon his release, dragged the agency to court.