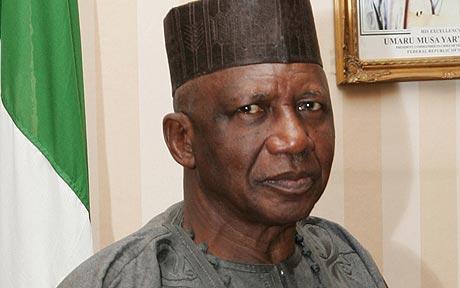 Dr Dalhatu Tafida, Nigeria’s High Commissioner to UK on Friday said that the killers of a British soldier in London should be brought to justice according to the law inspective of their nationality.

Tafida who spoke against the backdrop of the attackers being identified as British with Nigerian parentage condemned the incident which occurred on Wednesday in Woolwich, South East London.

“Even if they are Nigerians or my own children I will disown them and I expect the government to deal with them according to the law.

“I was shocked and disgusted when I heard the news.Whoever has the audacity to kill someone and stand out proudly  as if they have done something majestic, must face the law,” he said.

He said the High Commission was investigating to ascertain if the attackers had links to Nigeria.

“We are trying to see if they have ever been to the Mission to get passports, or emergency travel documents or visa.

“So far, we have not seen anything with link to Nigeria, but we will continue to investigate.

“Even though they have Nigerian surnames, they are not proud Nigerians because they don’t go home, the way they behave and speak, they look more British than Nigerians.

“It is even possible they don’t speak any Nigerian language,” he added.

Tafida expressed the High Commission’s willingness to cooperate with the Police in the investigation.

“We have not been contacted by the British authorities.  If they do, we will be ready to collaborate.”