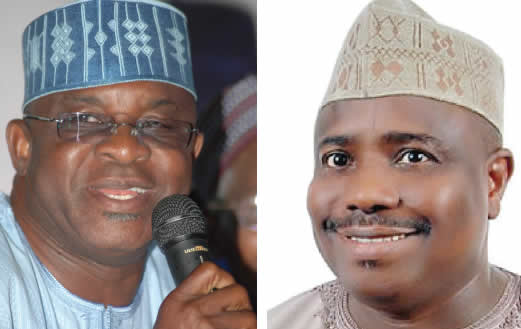 The National Assembly has emphatically declared that it will not support the imposition of a state of emergency on some northern states as being speculated saying that the move would be ‘premature.’

Speaking separately, the Chairman, House Committee on Media and Public Affairs, Mr. Zakari Mohammed, said that lawmakers would not be in a hurry to initiate any call for a state of emergency.

He said rather than solve the problem at hand, it exacerbate the crisis.

“While our committees are working, the House cannot jump the gun to call for a state of emergency.

“We have to wait to receive the reports of our committees, then we take it up from there.

“For now, a state of emergency is premature,” he added.

The Senate in its own reaction to the purported move argued that the violent killings in parts of the North were not enough to warrant the declaration of a state of emergency.

Leader of the Senate, Senator Victor Ndoma-Egba, who made the position of the upper chamber known on Friday, said:

“A state of emergency is an extreme measure which should be applied as a last resort. The security agencies can handle it and I think they are already on top of the situation.”