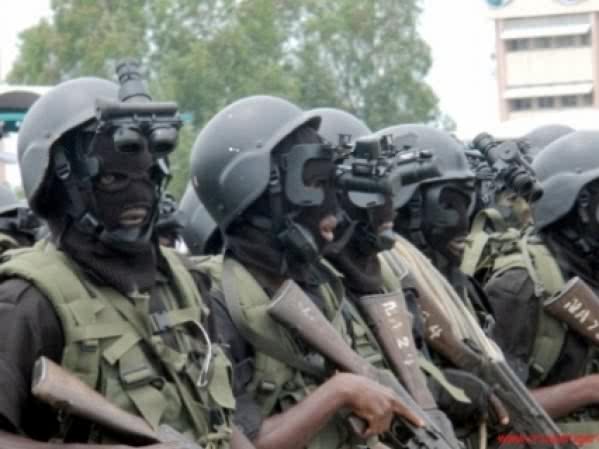 The Kaduna State Government on Wednesday deployed security operatives to investigate and arrest the incessant attacks meted in Southern Kaduna.

The Director General on Media and Publicity to Governor Mukhtar Yero, Alhaji Ahmed Maiyaki, made this known to the journalists in Kaduna.

Maiyaki said that the security operatives were expected to investigate the series of attacks to enable government find a lasting solution to it.

Zantang Chiefdom in Kaura Local Government Area of the state was on Monday night attacked by unknown gunmen who killed 12 persons.

Several other residents were left with various degrees of injury with many properties burnt during the renewed mayhem.

Maiyaki condemned the attack and urged the people in the state to remain calm, law-abiding and live peacefully as government was making efforts to address the security challenges.

He commiserated with the entire people of the community over the loss of lives and property, assuring them that the government would soon end the spate of attacks in the area.