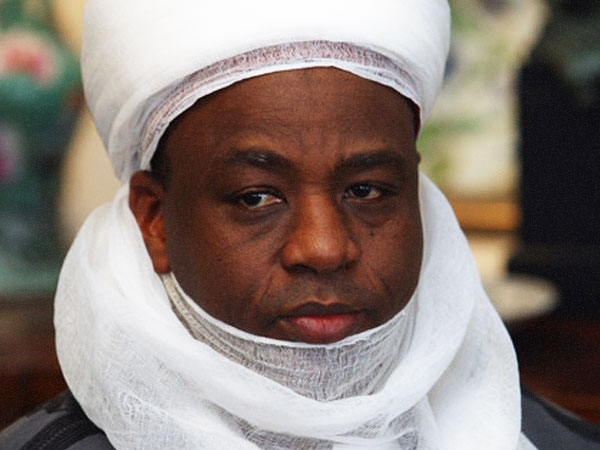 The Sokoto State Government has raised the salary of the Sultan of Sokoto, Sa’ad Abubakar, and other chiefs by about 60 per cent.

Jabbi Kilgori, the Sokoto State Commissioner for Environment, made this known to newsmen at the end of the State Executive Council meeting in Sokoto on Wednesday.

Mr. Kilgori identified the beneficiaries as all councillors in the Sultanate, the 63 district heads, all village heads as well as their scribes.

The current salary being enjoyed by the Sultan and the traditional rulers in the 63 districts of the 23 local governments was not disclosed.

According to Mr. Kilgori, the gesture is in accordance with importance attached to the traditional institutions in the state as the custodians of culture, religion and tradition.

“What they were receiving hitherto as personal monthly emoluments was nothing to write home about and this increment is a morale booster to them,” he said.

The commissioner said that traditional rulers were now being given bigger roles contrary to what obtained before.

“This is what we have started in Sokoto to restore the lost glory of the traditional institutions in the state,” he added.