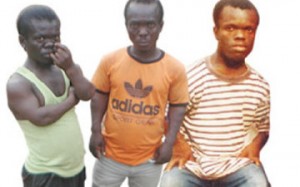 Mrs. Akudo George is pregnant. The 21-year-old woman got married about 10 months earlier and is naturally excited. She has always been in high spirit though, but an experience she had in Oyingbo market, Ebute Meta in Lagos left her petrified.