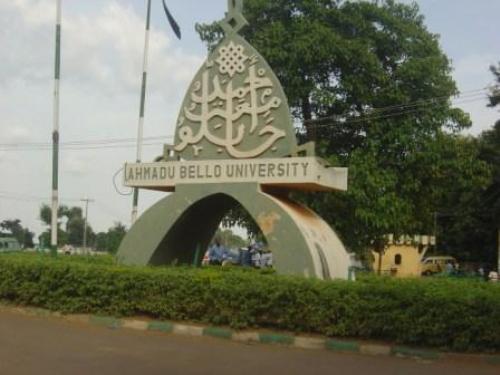 The governing council of Ahmadu Bello University (ABU) Zaria has approved the dismissal of Professor Festus David Kolo of the Faculty of Education from the institution for sexually harassing one of his female students, Mrs Bushra Ghali Muhammed.

The decision followed the outcome of a disciplinary committee set up to investigate the don by the university’s governing.

Information Nigeria recalls that Professor Kolo was earlier sentenced to two months imprisonment by a court in Jigawa State, after he pleaded guilty to knowingly enticing a married woman who was his student contrary to Section 389 of the penal code law.

The don was queried by the varsity authorities but refused to answer the query as well as declined honouring the invitation of the disciplinary committee that was set up to investigate the issue.

Left with no option, the committee submitted its report to the governing council and after considering the report, approved the dismissal of the professor on Wednesday during its meeting.

In his reaction, chairman of ABU-ASUU, Dr. Muhammad Kabir Aliyu of the Faculty of Arts, said as a responsible organization, it does not condone any act that would bring it to disrepute.

“I heard about the setting up of the council committee and the invitation extended to the Professor, but I am not a member. We always advise our members not to engage in acts that would demean their character and that of our organization. Therefore, we are not happy with what the Professor did. I am not in town, so, I did not hear about the dismissal,” Dr. Aliyu said.