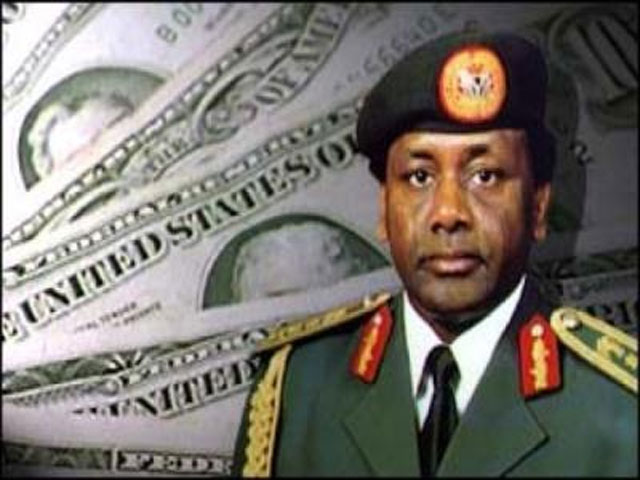 The Attorney General and Minister of Justice, Mr Mohammed Adoke, said on Thursday that his ministry had recovered more than twenty million pounds allegedly stolen from Nigeria’s coffers.

Adoke, who said this at the 2013 Ministerial Platform in Abuja, noted that the money was recovered from one Raj Arjandes Bhojwani, an Indian national and associate of late Head of State, Gen. Sani Abacha.

He said that the assets were recovered in 2011, adding that the ministry was able to recover and repatriate the money following its negotiations with the Island of Jersey.

“During the period under review, the ministry intensified its efforts to trace and repatriate Nigeria’s stolen assets abroad.

“In this connection, we have maintained effective liaison and communication with targeted jurisdictions to keep pace with assets recovery proceedings in those jurisdictions.

“In 2011, our close liaison and negotiation with the Island of Jersey led to the recovery and repatriation of the sum of £22.5 million confiscated by the Royal Court of Jersey from Raj Arjandes Bhojwani, an Indian national and associate of General Sani Abacha on account of his money laundering transactions from Nigeria.”

Adoke also said that the Principality of Liechtenstein recently confiscated the sum of Euro 175 million from the Abacha family and associate companies in Liechtenstein.

The minister said although Nigeria had not recovered nor repatriated the money following an appeal lodged by the companies involved, the ministry would ensure the repatriation of the money.

“We continued the liaison and negotiations with the Principality of Liechtenstein, which recently confiscated the sum of Euro 175 million from the Abacha family and associated companies in Liechtenstein following a confiscation order by the Supreme Court of Liechtenstein.

“However, the companies involved have lodged an appeal against the decision before the European Court of Justice in Strasburg.

“As soon as the appeal is concluded, firm arrangements consistent with the asset recovery provisions of the United Nations convention against corruption would be made to repatriate the forfeited sums to Nigeria.” (NAN)