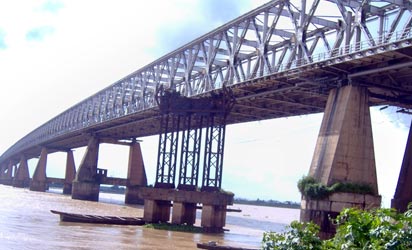 According to the Managing Director of Julius Berger, Wolfgang Goetsch, work on the highly anticipated second Niger Bridge has commenced.

Mr. Goetsch made this known at the 43rd annual general meeting of the company in Abuja.

He also revealed that a letter of intent, which would enable it to do preliminary work such as, soil testing and engineering design, has been issued the company by the Federal Government.

Goetsch noted that the bridge will be built under a private public partnership arrangement.

He said: “A consortium that included a company from South Africa participated in the bidding for the project. In January 2013, our group became the preferred bidder. We are excited because it will be the first of its kind in Nigeria”.

Meanwhile, mobilization to site for the construction of the 125-kilometre Lagos-Sagamu road will commence in 10 days.

This follows the termination of the Build, Operate and Transfer, BOT, arrangement the Federal Government had with Bi-Courtney Highways Services Limited.

According to Goetsch, five lanes are expected to be added to the road. 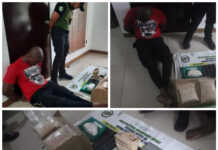