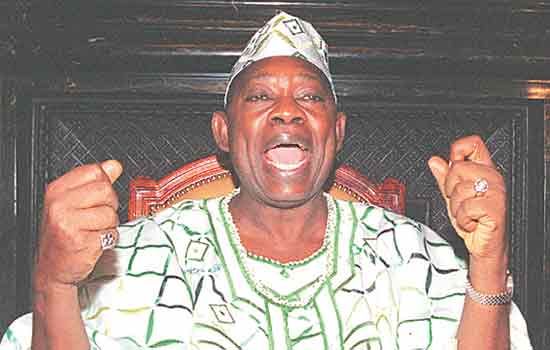 In the most daring call among June 12 proponents, the Transition Monitoring Group (TMG) has called on the Federal Government to rename the Aso Rock Villa – the nation’s seat of power – after the late Chief MKO Abiola.

Chairman of the Group, Comrade Ibrahim Zikirullahi, who made the call in Abuja on Wednesday, said that the acclaimed winner of the 1993 presidential elections deserved the highest honour.

He said Abiola paid the supreme price and died as martyr for democracy in Nigeria.

It would be recalled that the major move by any Nigerian President to recognize the late business mogul was by Dr Goodluck Jonathan in 2012 when he attempted to immortalise MKO Abiola by renaming University of Lagos (UNILAG) to Moshood Abiola University, Lagos (MAULAG).

This, however, sparked off days of protest by some students of the University, alumni and cross-section of Nigerians who kicked against the name change, even though the bill seeking to rename the University is pending in the National Assembly.

The TMG Chairman, argued that as mark of highest honour, the seat of power be renamed Moshood Abiola Villa in addition to setting aside June 12 of every year as Democracy Day.

Comrade Zikirullahi said: “In every decent society, this is not debatable. He paid the supreme price for the return of democracy to the nation. The military never wanted to go.”

He added that the late Abiola had all the comfort and could have got even 10 times more than what he spent for the 1993 presidential election he won, if he needed money from “the powers that be, but he stood by his mandate given him by Nigerians in a freest and fairest election ever conducted in Nigeria. He was arrested and detained and eventually died. He deserved the highest honour,” he said.